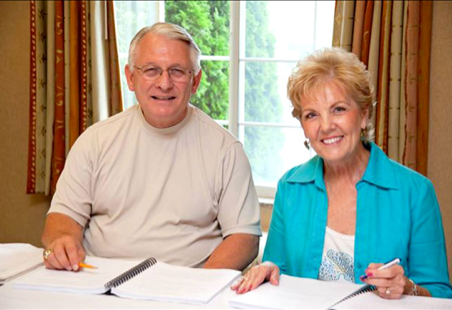 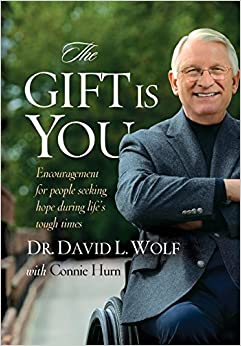 DAVID L. WOLF, D.O is the Associate Program Director of the Obstetrics and Gynecology Residency Program at Henry Ford Wyandotte Hospital and a volunteer physician for the hospital’s free medical clinic for the working uninsured. A graduate of Des Moines University–College of Osteopathic Medicine, Dr. Wolf was in private practice from July 1979 to July 2010.

Dr. Wolf serves as chair of the Center for Women’s and Children’s Health and Well-Being and on the board of trustees of the Detroit Medical Center’s Rehabilitation Institute of Michigan (RIM).

He has been married to his wife, Anita, for forty-three years. They reside in Trenton, Michigan, and have two children and five grandchildren.

CONNIE HURN is a Stephen Minister, a lay chaplain, and the women’s ministries coordinator at Lighthouse Fellowship United Methodist Church. She completed her undergraduate studies at Michigan State University and earned a master’s degree from Texas Woman’s University.

Connie has twenty-five years of experience in organization development and training. She is a certified facilitator with the Franklin Covey Company, specializing in The 7 Habits of Highly Effective People. Connie lives in Fort Worth, Texas, with her husband, Richard.

They have two daughters and four grandchildren.